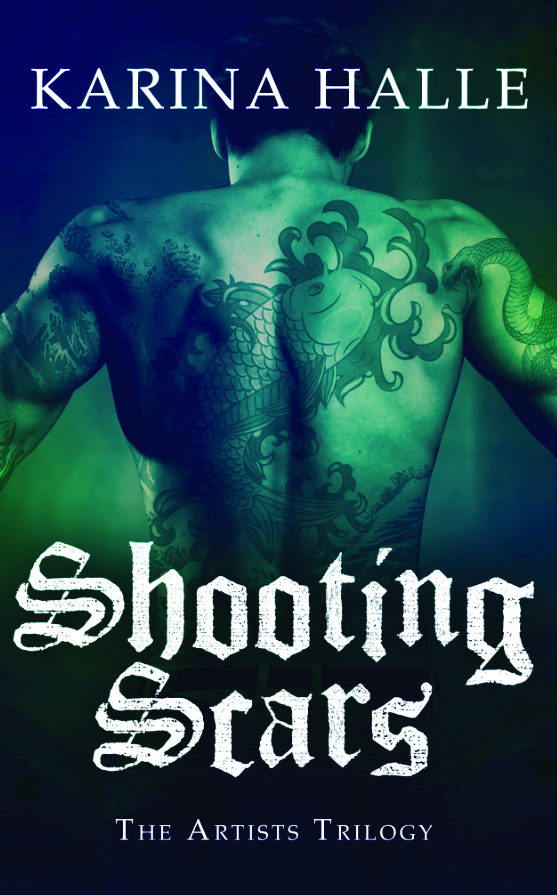 Sometimes the right choice can be the deadliest.

When Ellie Watt made the ultimate sacrifice for Camden McQueen, she never thought it would be easy. But walking away with her ex-lover, Javier Bernal, in order to ensure Camden’s safety has brought a whole new set of dangers. With Javier’s plans for Ellie growing more secretive by the moment, Ellie must find a way to stay ahead of the game before her past swallows her whole.

Meanwhile, Camden’s new life is short-lived. Fueled by revenge and pursued by authorities, he teams up with an unlikely partner in order to save Ellie. But as Camden toes the line between love and retribution, he realizes that in order to get back the woman he loves, he may have to lose himself in the process. He might just turn into the very man he’s hunting.

Told in dual POV from Camden and Ellie.

In the interest of full disclosure, I have become friends with the author. HOWEVER – any previous review of her books that I have done has all been prior to that friendship, and I have fangirled over all the other books as well. The opinions expressed below were not affected in any way by my friendship with the author. Other than the fact that it allowed me to read it before release. 🙂

Also, this review will contain spoilers for Sins & Needles, because that is unavoidable. However I will not spoil Shooting Scars for you.

Shooting Scars is an amazing follow up to Sins & Needles (TAT#1) and On Every Street (TAT#0.5). Because of what happened at the end of S&N, it is told in a dual POV, so you don’t miss a second of the story. Ellie’s story starts off a little slow for me, but that is made up by the fact that Camden’s story blows up pretty fast. And then when his finally hits a lull, Ellie’s gets out of control! My hear was racing and with Halle’s tendency to put her characters through the ringer, I had no idea what was going to happen.

I have to stop here, and take a minute to say – I am a sick, sick person. I am Team Javier, and this story did nothing to diminish that love. Halle herself shakes her head in disappointment at me, after-all, this is Camden and Ellie’s story, right? RIGHT?!

So, having clarified that for you, I LOVED THIS BOOK. There was a lot of Javier time, which was sorely missing in S&N. He has changed quite a bit in the 6 years since he and Ellie/Eden broke up, and I think that break-up messed with his head more than anything else. He really loved her. And in his mind he didn’t do anything wrong. You can agree or not, but in my opinion, it is the thought that counts with him. He just doesn’t have them emotional experience to deal with things like a normal healthy adult, and in that case, neither does Ellie.

There are plenty of twists and turns, along with some shocking revelations. The only reason this doesn’t get the full 5 stars from me, is I felt like more should have happened. I am not sure what, but it just felt like something was missing. But, being a trilogy, many second books do the same. The writing, as always is excellent and clean. The story is gripping and hard to put down. With the way things ended I am most certainly looking forward to Bold Tricks, TAT#3, and at the same time am TERRIFIED what Halle will put her characters through in that last installment.