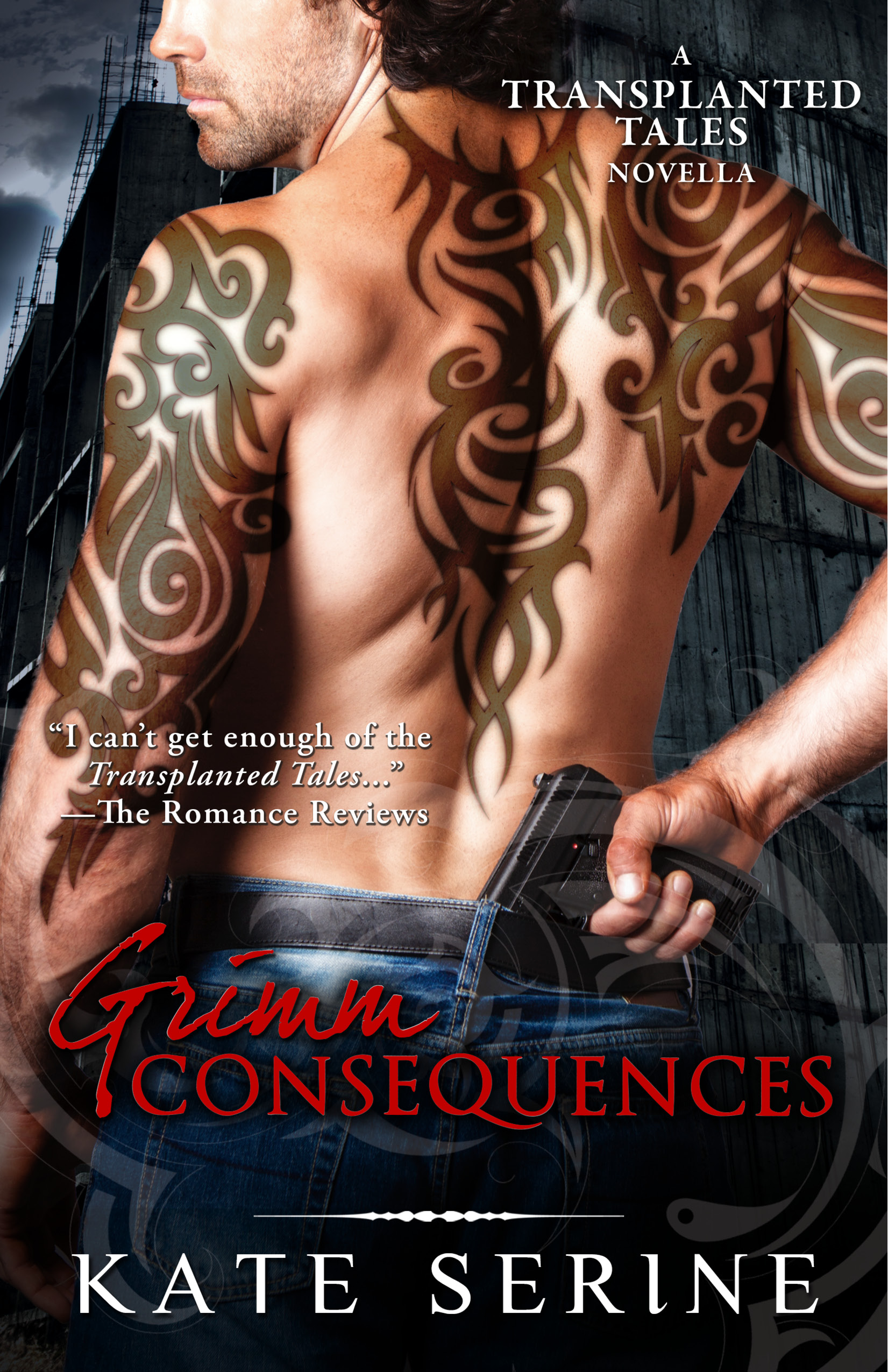 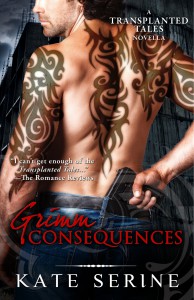 You reap what you sow...

Saying Nate Grimm has a dark past is an understatement. Fortunately, no one's bothered to look too closely at the Fairytale Management Authority's lead detective and part-time Reaper. And that's the way Nate wants to keep it. For after centuries of torment and loneliness, he's finally found happiness with the hot and hard-charging love of his life, Tess "Red" Little.

Of course, his love for Tess is the reason there's a posse of Reaper judges after him, led by a sadistic bastard acquainted with Nate from once upon a time. Now, Tess will pay the price for Nate's transgressions unless Nate severs his ties to the transplanted Tales--and Tess--forever. His enemy has the advantage in speed, malice and brutality. But the Reapers have underestimated the depth of Nate's love and devotion. And the fury of his wrath. . .

It is no secret that I like a good fairy tale retelling – hello, look at the blog name. I’ll wait … 😉 SeRine’s Transplanted Tales has been one of my favorites since I first read Red about a year ago. I was extremely excited to get back into Red and Nate’s relationship in Grimm Consequences after having spent some time with some other couples.

This story takes us back to just a couple months after the events in Red, and is from Nate’s point of view. He made it abundantly clear to Red just how much he cares for her, but now we get the insight and whoa momma – the love he feels for her is nearly overwhelming! He loves her so much he is terrified of losing her to the secrets of his past. So of course those secrets come out in the most inopportune way.

What I enjoyed most of all was seeing Tess Little “Red” through Nate’s eyes. After getting to know her so well, and all her insecurities, it was adorable to see her in a new light. I fell more in love with him, her, and them as a couple in Consequences than I even thought possible.

I don’t know where SeRine gets the ideas to put such unique spins on such classic stories, but I really hope she keeps it up. With each new story she confirms me as a fan for life.