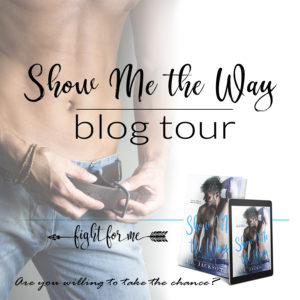 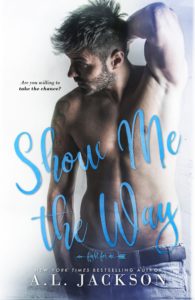 Rex Gunner. As bitter as he is beautiful.

The owner of the largest construction company in Gingham Lakes has been burned one too many times. His wife leaving him to raise their daughter was the last blow this single dad could take. The only woman he’ll let into his heart is his little girl.

Rynna Dayne. As vulnerable as she is tempting.

She ran from Gingham Lakes when she was seventeen. She swore to herself she would never return. Then her grandmother passed away and left her the deed to the diner that she once loved.

When Rex meets his new neighbor, he knows he’s in trouble.

She’s gorgeous and sweet and everything he can’t trust.

Until she becomes the one thing he can’t resist.

One kiss sends them tumbling toward ecstasy.

But in a town this size, pasts are bound to collide. Caught in a web of lies, betrayal, and disloyalty, Rex must make a choice.

Will he hide behind his walls or will he take the chance . . .

READ FOR FREE ON KINDLE UNLIMITED 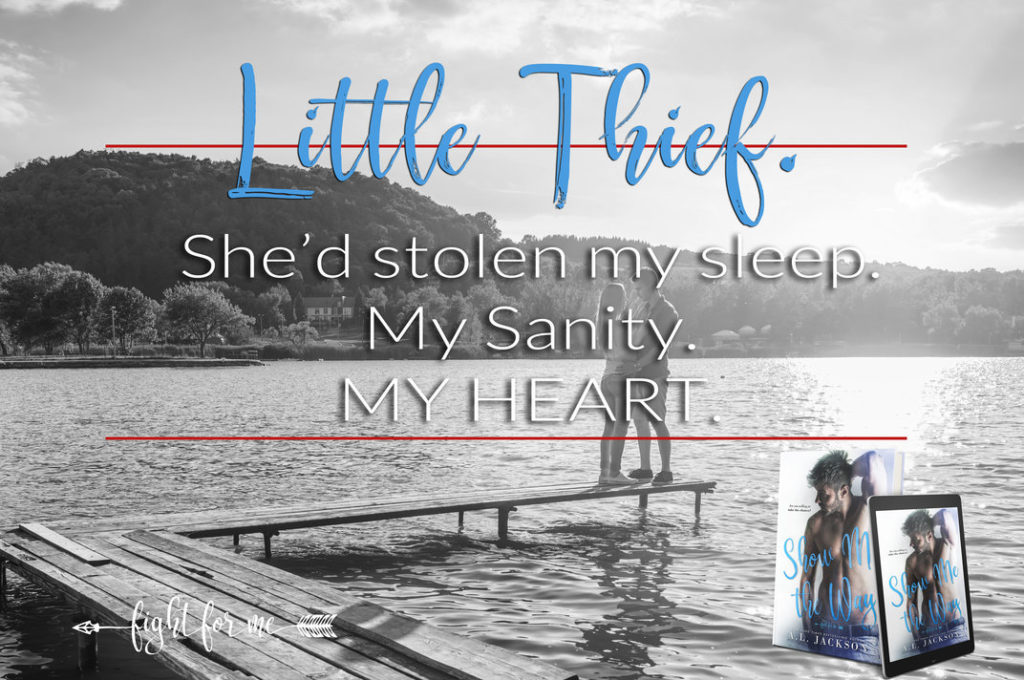 In life, there are times that we each reach a point of no return. That moment when you know that you cannot continue with your surroundings as they are. For Rynna – running away from her home was the only way she could deal with the heartache and pain. A reality that exists thanks to a few that were so cruel they sought pleasure in Rynna’s demise. That tragedy kept Rynna from the home that she knew with her Grandmother. A pain that lingered even when she returned after her Grandmother passed away.

Know one knows heartache quite like Rex. Facing the world after the mother of his child and wife walked out of their lives. Now Rex is faced with raising his daughter without any guidance from the outside world. With so much heartache in his life, Rex has closed off his heart so that he and Frankie Leigh will never get hurt again. That was working out just fine until Rynna moved into her grandmothers home.

Determined not to let anyone into his life, Rex is downright hostile when he meets Rynna. Something that both hurts and intrigues Rynna. Every time the two are in the same room, the tension continues to climb. A pull so strong that it is impossible to ignore. When the two decide to give in to their desires, the past comes rearing its ugly head. A tragedy that will have explosive consequences.

Show Me The Way is an unconventional second chance romance. The characters are full of layers that pull you deep into their existence. Rex and Rynna are both tattered from the past. Their meeting is one that is full of tension and turmoil. Readers will find themselves tangled up in the tale of these to lovers. Giving pause as moments from their past bleed through to the present.

Their tale is emotional and full of intense feelings that you can feel bleeding from the pages. This is the first book in a new series by the author. If the fist book is any indication of what is yet to come, then I for one am hooked!! A great novel for any romantic at heart!! 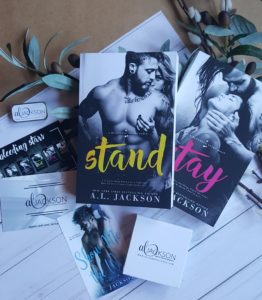 One Response to “Release Blitz: Show Me The Way by A.L. Jackson”