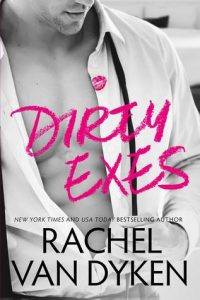 Blaire has never quite gotten over Jessie Beckett, the ex–NFL star whose kisses were hot enough to ignite the entire Eastern Seaboard. When he chose work over her, Blaire was left brokenhearted. Why else would she have married a skeezy two-timer, just to divorce him less than a year later?

Now Blaire is getting even by becoming one half of Dirty Exes, a PI firm fully committed to humiliating cheating jerks. If only the new jerk she’s been hired to uncover wasn’t Jessie Beckett himself.

Exposing Jessie isn’t going to be easy, especially when she still daydreams about his sexy smile. Further complicating matters is Colin, Jessie’s best friend. He’s gorgeous, a little bit cunning, and willing to help Blaire get the inside scoop on Jessie—for a price. 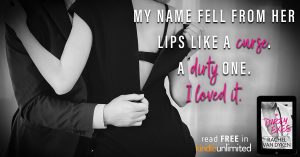 Losing the person that might be ‘the ONE’ is never easy. For Blaire – the dream Jessie held with football outweighed any possible future together. A blow to Blaire’s heart that led her to the douche bag that would end up tainting Blaire’s outlook on love. A ‘cheater’ that left Blaire broken hearted enough to dive head first into a company that unearths the sordid secrets involving relationships with cheaters. A company where Blaire dives into the task just like any other Private Investigator, but with the ‘joy’ that comes with exposing a cheater for whom they really are.

The latest assignment for the company has Blaire trying to unearth the ‘dirt’ on an NFL star. What Blaire quickly learned was the target was none other than Jessie Beckett. The guy that left Blaire to pursue his dreams of playing football for the pros has just come back into the picture, and Blaire cannot keep this assignment ‘cut and dry’. Jessie knows that Blaire was the one that got away, and wants to spend more time with the gal that still makes him want more for his life.

One thing that will make things harder for Blaire to perform her investigation is the push and pull between Jessie and his best friend. Colin is everything that Jessie is not. From the man-bun to the snake tattoo, Colin is the exact opposite of Jessie. While trying to end his marriage, Jessie pulled the ‘friend code’ on Colin where Blaire is concerned. That might be easier said than done as Colin feels an extremely intense connection to Blaire. Two men vying for the attention of one gal who is so unsure of her ‘worth’. How will this triad handle the intensity? Only time will tell which man will win the heart of the gal that never thought she was worthy for love.

What an interesting concept for a new series!!! The investigation that Blaire and her friends do to even the playing field for ‘cheaters’ is intriguing and gives me the giggles imagining the antics. From the very beginning, I found myself drawn into Blaire’s plight to uncover the ‘dirt’ on Jessie, and decide how her feelings from the past will affect the assignment. While Jessie seemed to be a good guy, I couldn’t help my desire for Colin to be the man to win Blaire’s heart. Two completely different men that have a deeper connection that one could imagine.

Both are solely invested in just how much their individual attractions are to Blaire. Readers will find themselves straddling the fence when secrets come to light that could affect which man SHOULD win the heart of the gal that definitely deserves to find that one true love. A great beginning to a series that seems to be full of exciting things to come!! 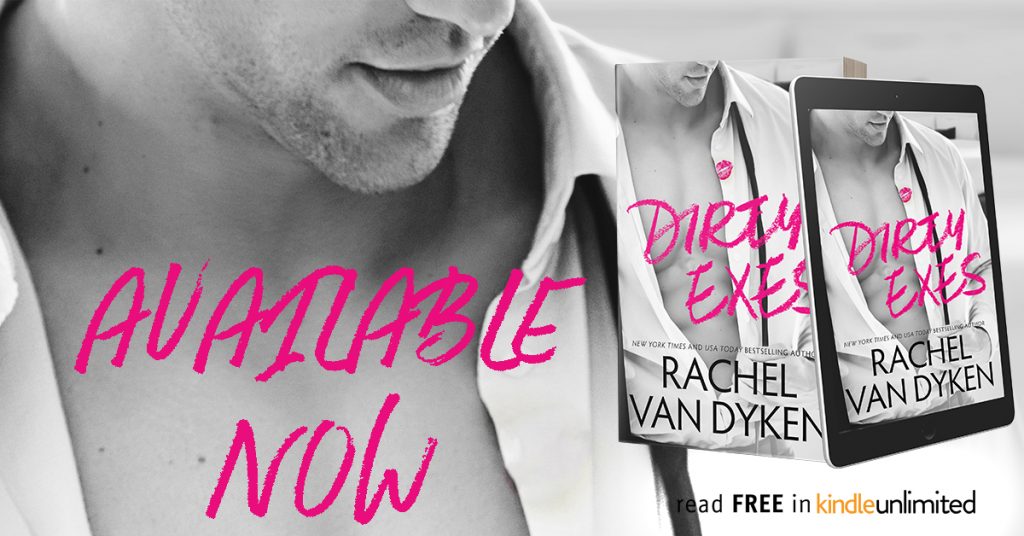