by Meghan Quinn
Also by this author: , ,
Also in this series: , 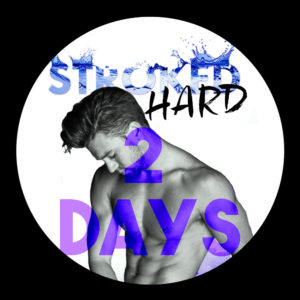 Grab Stroked Hard At A Special 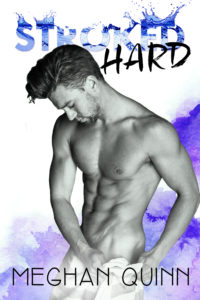 Watching Hollis Knightly, Olympic diving gold medalist, man-pony specialist—and cocky bastard—stand up on the diving platform in nothing but a small piece of Spandex? Yeah, I’m beguiled.
And easily seduced. 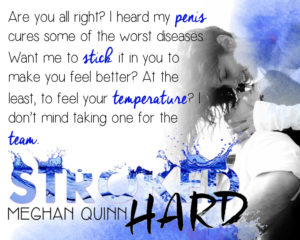 Enjoy special savings on the first

two books in the series…. 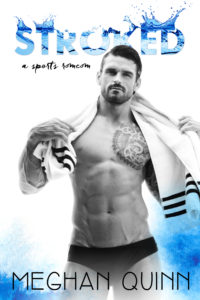 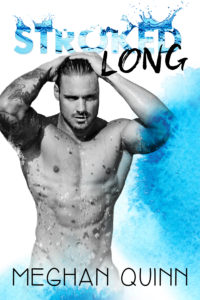 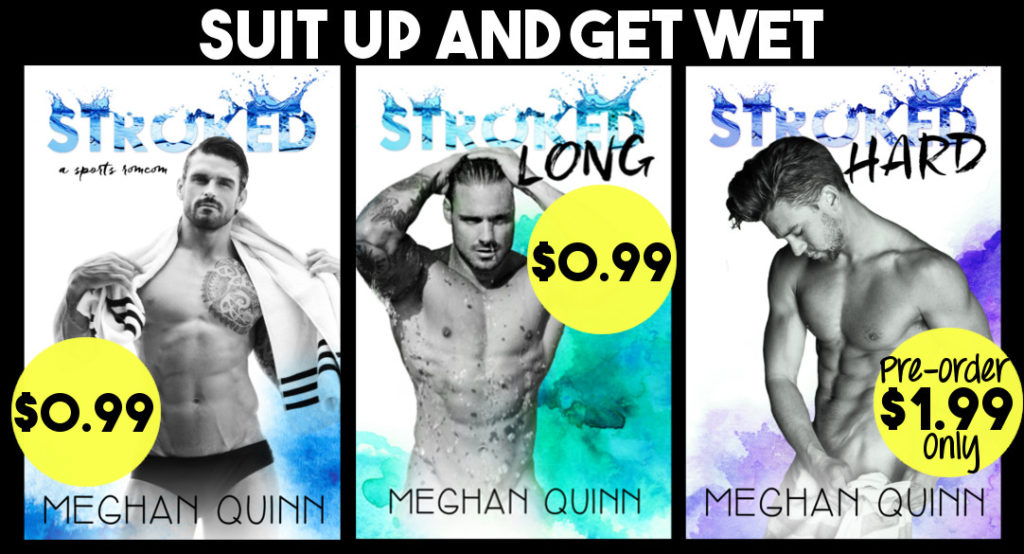