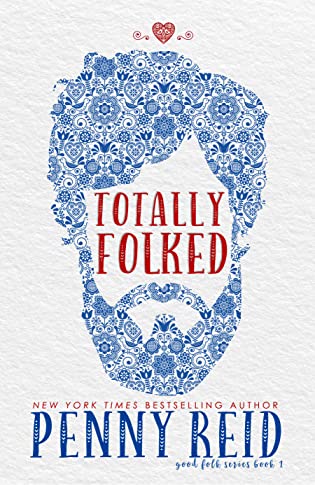 One unforgettable night leads to an unlikely shared connection, and unlikely connections never go unnoticed by the good folks in Green Valley, Tennessee...
Jackson James follows the rules. He has to. He’s a sheriff’s deputy in a super small town with a super big personality. However, strict adherence to the law during the day has been enjoyably balanced by rakish rules at night. Jackson, typically happy to protect and serve (and serve, and serve), starts questioning the value of wayward evenings when getting laid starts to feel more like being waylaid. Could it be that Green Valley’s most eligible—and notorious—bachelor longs for something (and someone) real?
Mega movie star Raquel Ezra follows only one rule: always leave them wanting more. Studio execs, reporters, audiences, fans, lovers—no one can get enough of the smart, savvy, and sexy bombshell. But when “generous offers” begin to feel more like excessive demands, years of always leaving has the elusive starlet longing for something (and perhaps someone) lasting.
When Raquel abruptly returns to the quirky Tennessee hamlet, her path crosses with the delectable deputy with whom she spent one unforgettable night. Unfortunately, scandal and intrigue soon follow. Raquel and Jackson must decide which is more important: following their rules? Or, at long last, finding something real.
TOTALLY FOLKED is a standalone, contemporary romantic comedy novel and book #1 in the Good Folk: Modern Folktales series. 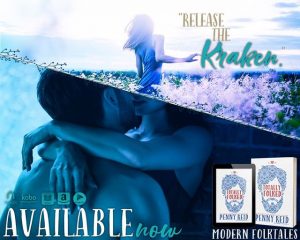 Jackson James is well known in Green Valley. As the Sherriff’s son and officer of the law, Jackson James has the weight of the community on his shoulders. One of the perks of said notoriety has been a steady string of women traipsing in and out of Jackson’s life. Why have strings attached to romance when your uniform and bad boy reputation does the talking?

Now that Jackson has decided to run for Sherriff when his father retires, the notorious image as a ladies’ man has got to go. With advice from his father and a campaign manager, Jackson is determined to push his womanizing to the back burner and focus on a more ‘wholesome’ image for the town of Green Valley. What Jackson didn’t count on was the return of the one person that hold court in his dreams.

Raquel Ezra is a Hollywood starlet that is longing for more than the glitz and glam associated with her acting career. The constant struggle to live a life that isn’t authentic is wearing on the actress’s nerves. Determined to wind down and really think about all life could offer, Rae heads to Green Valley to spend time with the one person that seems to have it all. Sienna Winston had her own career but found solace in the hills of Tennessee. Could walking away from the chaos in Hollywood be a reality?

Memories from stolen moments from Rae’s last trip to Green Valley are at the forefront of her mind. The center of those fantasies is none other than Jackson James. With the pressures of her career mounting, Rae finds herself turning to Jackson James when her ‘image’ needed a little help. The attraction from the past is burning just as strong and is more than Rae can ignore. Could Jackson hold the key to the happiness Rae desperately seeks?

As a huge fan of the Winston series, I couldn’t wait to unravel the life of Jackson James. Totally Folked has just released, and Jackson James fans are reveling in the novel. Get ready for an epic trip to Green Valley complete with some Winston tendrils that are sure to be a treat. Jackson James is everything I imagined, and plenty of things that I never expected!! A great addition to the Winston Brothers spin offs!!