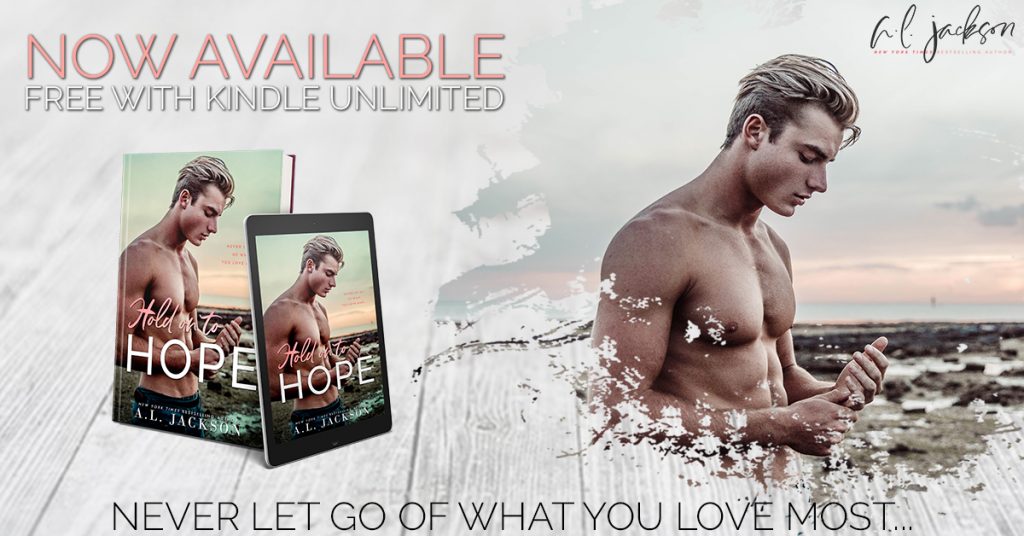 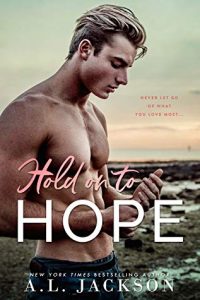 But he was mine.

Broken by the worlds’ standards, he was still the strongest boy I would ever know.

My best friend. The boy I’d given everything to. My heart, my body, and the promise of forever.

The day I’d needed him most, he walked away.

He left me shattered and questioning the love I’d thought we’d shared.

Three years later, I wasn’t prepared for him to return to Gingham Lakes.

It wouldn’t have mattered if he wasn’t the most beautiful man I’d ever seen.

My fingers still would have ached to caress his skin.

My body still would have begged to get lost in his touch.

And my heart . . . it would have always sung his name.

But time changes things. With it, secrets that could ruin everything.

Can we find a way to love again, or have the fears of our past stolen the hope of our forever… 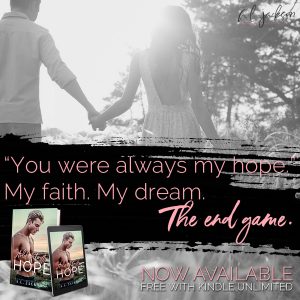 Learning from our mistakes can present challenges that are truly unexpected. Evan has faced many hurdles in life. As someone who was born deaf, Evan had to learn how to adjust to the hearing world. If that wasn’t hard enough, a genetic condition left Evan requiring heart surgery to save his life. These trials in life were hard enough for anyone, much less a young child. Through it all, Evan found strength in one curly headed, rebellious girl named Frankie Leigh.

These two kindred spirits grew up with one another. Their friendship was a strength that saw them both through difficult times. As the years passed, the relationship grew beyond friendship. A love as pure as the innocence these two individuals possessed in their youth. Evan was always tormented by his genetic ‘curse’, determined to never let Frankie Leigh experience the heartache that came along with his heart condition. That devotion led Evan to make a rash decision that would alter the lives of his family and Frankie Leigh.

After years out of touch, Evan returns to the one place that he can count on for support. The years that passed left broken hearts in the wake, but Evan needs help that only a family can provide. With someone else’s well being on the line, Evan returns home to face the ones that were left behind. While his family welcomed Evan back with open arms, Frankie Leigh is a little harder to get to come around. The pain from Evan walking out of her life has branded Frankie Leigh in the most unimaginable of ways. Now – Evan is faced with a future that he can only think of sharing with the love of his life. The only question is will Frankie Leigh forgive Evan for the sorrow and heartache??

Hold on to Hope is the latest story from author A.L. Jackson. It follows Frankie Leigh (the daughter of Rex from Show Me The Way) and Evan (son of Hope from Follow Me Back) through their journey to discovering love. The back history of these two will play out through a series of flashbacks that offer a glimpse into the friendship that started many years ago in their youth.

Frankie Leigh is one of my favorite characters!! I loved her bossy butt as a child in Show Me the Way, and love her even more as readers experience the ‘grown up’ version of Frankie Leigh!! Evan and Frankie Leigh certainly have faced so many obstacles throughout their lives. Now – the two are facing decisions that will alter how their future will play out.

This chance to find love again won’t be simple. In fact – Frankie Leigh and Evan will face obstacles that neither could have predicted. The journey is riddled with roadblocks. How the couple finds a way through those life altering events will determine the course of their future. Simply put – I loved everything about Frankie Leigh and Evan’s road to redemption!! If you have dipped your toes in AL Jackson’s previous books, then you definitely should check out this soulful romance!! 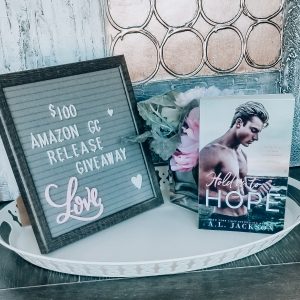 I can’t wait for you to experience HOLD ON TO HOPE!

I know you’re going to ABSOLUTELY FALL IN LOVE with these two!! 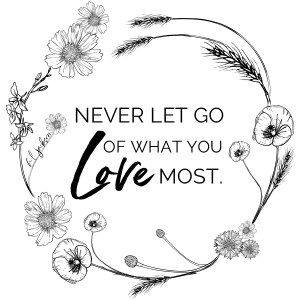 One Response to “New Release & Review: Hold on to Hope by A.L. Jackson with Giveaway”