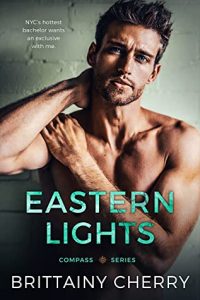 I once met a man on a cold Halloween night. He dressed as a superhero, and I dressed in red. For one night, I was his break from reality, and he was the temporary fix for my broken heart.

Two years later, I was given the opportunity of a lifetime to become a senior editor at one of the biggest magazine companies in the world. The only catch? Nail an exclusive interview with New York’s finest bachelor: Connor Roe.

To the rest of the world he was becoming one of the wealthiest men in New York City. To me, he was simply my once upon a time superhero.

My job was to get an exclusive interview with New York’s hottest bachelor. Never in my life did I expect him to want an exclusive with my heart, too.

The only problem with my growing feelings for him? I was set to marry his new business partner.

Purchase Your Copy on Amazon !! 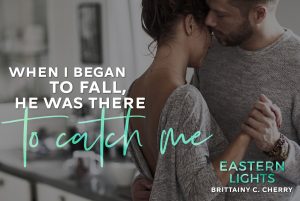 Often times it is hard to see the ‘light’ when experiences difficult times. For Aaliyah – a chance encounter leads her to cross paths with Conner. The two spend Halloween together enraptured in a series of unforgettable events. As the sun shines on them the next morning, the two go their separate ways. Each finding their soul etched with the memories of their night spent together.

Time speeds forward two years and Conner has grown a successful business. The bachelor has surmised quite the empire during his time on the NYC scene. With lofty ambition and creative dreams, it’s no wonder Conner is at the top of his game. A business deal would lead Conner to cross paths with Aaliyah once more. Life has changed for these two in unexpected ways, including a wedding in Aaliyah’s future. Conner can’t help but wonder if that one-night sticks in the back of Aaliyah’s mind the same way he is consumed by it.  Time isn’t exactly on Conner’s side, but the mogul can’t help himself from wanting to be the one that is waiting at the alter for Aaliyah.

Eastern Lights is the latest release by Brittainy Cherry and it is one you don’t want to miss. Fans of Southern Storms have been waiting to learn more about Conner. This swoon worthy characters is full of emotion and seems to possess an ‘old man’s soul’ (if you are familiar with the saying). Conner’s heart is golden and his journey to love is extraordinary. Aaliyah’s character adds just the right touch of turmoil to make this couple explode from the pages. Get ready for a roller coaster of emotion as you journey into the Eastern Lights. 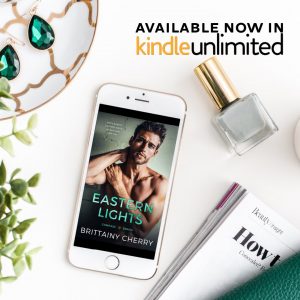