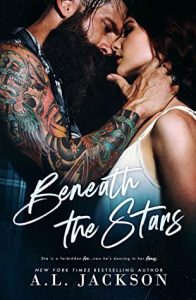 From NYT and USA Today bestselling author A.L. Jackson comes a friends-to-lovers romance about an unattainable rockstar and his best friend’s younger sister…

Maggie Fitzgerald is the last girl I should think about taking to my bed.

On the cusp of turning 21, she has her whole life waiting out ahead of her. Sexy AF while still radiating an innocence that I know better than to taint.
And here I am, itching to reach out and touch a girl who is so forbidden that just thinking about her feels like committing a mortal sin.
Thing is, I love playing with fire.

Rhys Manning is everything I shouldn’t want.

Country-rock’s newest superstar.
Fun. Wild. Ready to show the world a good time.
He’s so off-limits it isn’t even funny.
So out of reach he might as well be a poster tacked on my wall.
Too bad every time he looks at me, my heart races out of control.

Now, I’m stuck living with him for the entire summer…

We’re only supposed to be friends. Still, I should have known it was a terrible idea when I started sneaking into his room. Especially when it’s clear he’s keeping secrets.
Secrets that might destroy us both.
One touch, and I want more.
One kiss, and I’m spiraling out of control.
I know it’s reckless to start dancing in the flames.
But in exchange for getting to spend one night with this brooding bad boy? I might be willing to get burned… 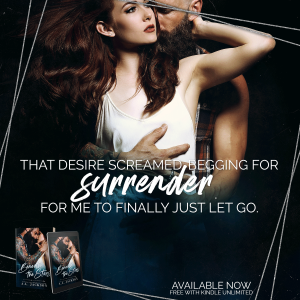 The ‘forbidden’ always has a way of calling out to Rhys. With the life of a country music star, temptations are there for the taking. What Rhys didn’t count on was a temptation greater than any other….a pull on the soul.

Rhys couldn’t help his attraction to Maggie. Her beautiful soul calling out to Rhys for healing and completion, but Maggie was off limits to anyone. After all – she was Royce’s baby sister. Tragedy had forced Maggie into a numbness of her own. A pain that only receded whenever Rhys was near. Rhys is fighting his own demons. Pain that Rhys is determined to keep away from Maggie.

As Rhys and Maggie fight a tug or war with their hearts, others are conspiring to keep them apart. The past always has a way of coming back to haunt you. For this couple, the past is galloping full force on a collision course destined for trouble. Who will be left standing when the dust settles??

Beneath the Stars is the latest addition to the Falling Stars series by A.L. Jackson. It is a story that I have anticipated from the moment Rhys crossed paths with Maggie. The trials and tribulations that Maggie and Rhys have gone through is nothing short of staggering. Each with scars that leave them reluctant and broken. Both are faced with the fact that the risks are worth it at the end of the day. A wonderful reflection of trust, pain and finding redemption. Get ready to fall back into the lives of the characters you have come to love in Carolina George, Sunder, and a Riot of Roses!! 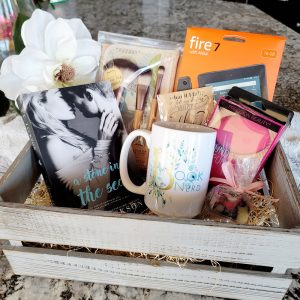