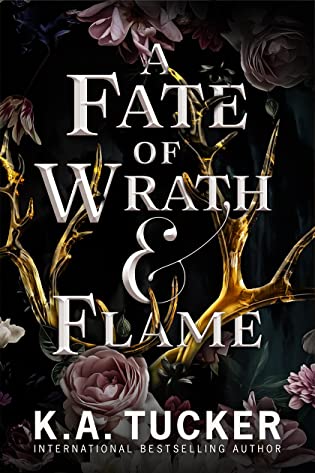 Gifted thief Romeria has flourished from her days as a street kid pilfering wallets to survive. Now she thrives, stealing jewels from the rich under the involuntary employ of New York City’s most notorious crime boss. But when an enigmatic woman secures her services at swordpoint, Romeria is plunged into a startling realm of opposing thrones, warring elven, and elemental magic she cannot begin to fathom.
Her quest is straightforward: Steal a stone from Islor’s sacred garden without anyone discovering her true identity, which would earn her certain death. But the identity she has inexplicably assumed is that of the captured Ybarisan princess—an enemy to Islor after she poisoned their beloved king and queen on the day she was to marry the prince.
Her betrothed, the newly crowned King Zander, detests her with every grain of his handsome being. Fortunately for Romeria, she is more valuable to him alive than dead. Zander gives her a choice: life in a cell, or an acquittal of all charges in exchange for her help in exposing the growing plot against him.
Romeria sees no other option and embraces the tricky role of smitten queen-to-be until she can escape, a ruse that brings her far closer to the king than she anticipated and threatens more than her safety. As she digs deeper into this sacred garden and the ancient feud between Ybaris and Islor, she discovers monstrous truths that could spell ruin for all.
She would know the world of vengeful gods and monsters, and the lengths one would go for love. And nothing would ever be the same for her again.

A Fate of Wrath & Flame is the first book in a fantasy series by author K.A. Tucker. Readers will find themselves thrown into a journey of magic, mayhem, alternate universes, and fantasy. The plot of this book is unlike anything Tucker has penned to paper previously, and I was drawn in from the very first chapter.

The story begins with a prologue that teases of what is to come. Then we dive into the main character’s life. Romeria is a thief with an uncanny ability to snag just about anything.  The thrill of always swiping something that seems impossible lands Romeria in a precarious situation. A debt is now hanging over Romeria’s head. Then an unexpected stranger leads Romeria into a world full of magic. Thrust in the middle of two kingdoms that are at odds, Romeria finds herself struggling to survive.

Get ready for an adventure that will lead Romeria into a world unlike any she has known. Two intertwined paths that will lead readers on a tail of magic, mystery, and intrigue. The twists and turns that Romeria encounters will leave you in anticipation of what will happen next. A GREAT start to a fantastic new series!! 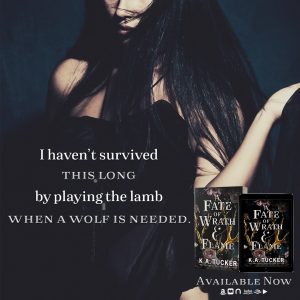