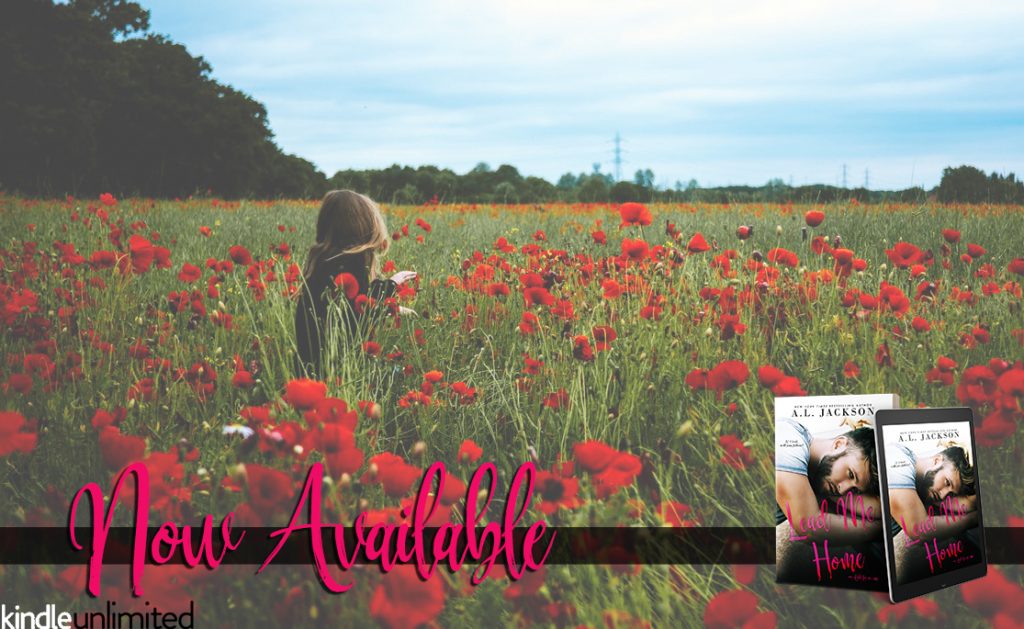 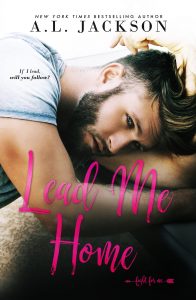 My sister disappeared. That day I was selfish. That day I chose myself over her. And that day, I lost everything.

She’s the girl I’ve loved my whole life. She’s gorgeous. Caring. Every single thing I’ve ever wanted but denied myself. She was my sister’s best friend, and I destroyed any chance of keeping her.

When her safety is threatened, I have a second chance to do the right thing. But as soon as she moves in, I want her in all the wrong ways.

All it takes is a brush of her hand, and I’m losing all control.

The fire between us is only burning hotter.

But neither of us saw what was coming.

And it just might be Nikki Walters who destroys me in the end. 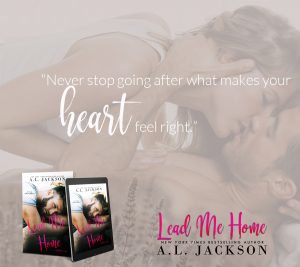 Guilt……it is the driving force that leaves you gutted and completely scorned. For Ollie – the memories of years gone by have never dampened the pain and guilt that he felt. As his sister’s protector, Ollie shouldered the responsibility of always protecting his sister no matter the circumstance. Until the one night that things stretched beyond Ollie’s control. Now Ollie’s life is centered around reliving those moments and the things that he could have done differently the night his sister disappeared.

Ollie isn’t the only one shattered by the events from the past. Nikki wants nothing more than to be the ‘one’ that Ollie opens up his heart to. There was a time when the three were inseparable….Ollie, Sydney, and Nikki. When Sydney disappeared, the Ollie that Nikki knew was no more. With so much pain in his heart, Ollie is determined to never let anyone close to his heart again. Something that is easier said than done.

The attraction that exists between Ollie and Nikki has only strengthened through the years. A fact that Ollie has fought each and every day. Determined that Nikki needs someone in her life that isn’t ‘broken’, Ollie tries his best to keep her at arms length. When Nikki’s safety is threatened by an unknown influence, Ollie quickly realizes that he can no longer keep his feelings at bay. With the past closing in on his soul, can Ollie find a way to overcome his demons and be the man he believes Nikki deserves?

Let me start by saying….I have been (not so) patiently waiting for Ollie and Nikki’s story. The magnetism between these two was evident in the previous books in the series, but really blew things out of the water in their story. Pain and heartache have kept these two from giving in to the feelings they have had for one another since childhood. A painful reminder of the details of a tragedy that has shaped both of their lives.

The journey these two will travel will be riddled with potholes. A fact that leads them to a crossroads where their feelings are concerned. Ollie and Nikki have both dealt with so much heartache. A fact that Jackson pens to paper with ease. Leading you throughout the time span of their bumpy road to finding love. A great novel that finally answers questions about the past with an unexpected revelation. Make sure you add this novel to your reader today!! 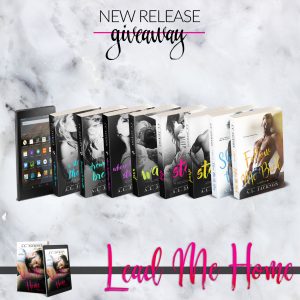 Don’t miss our amazing giveaway going on to celebrate the LEAD ME HOME Release!! Grand prize includes signed SHOW ME THE WAY and FOLLOW ME BACK and the entire BLEEDING STARS SERIES Paperbacks!!

One Response to “New Release: Lead Me Home by A.L. Jackson”