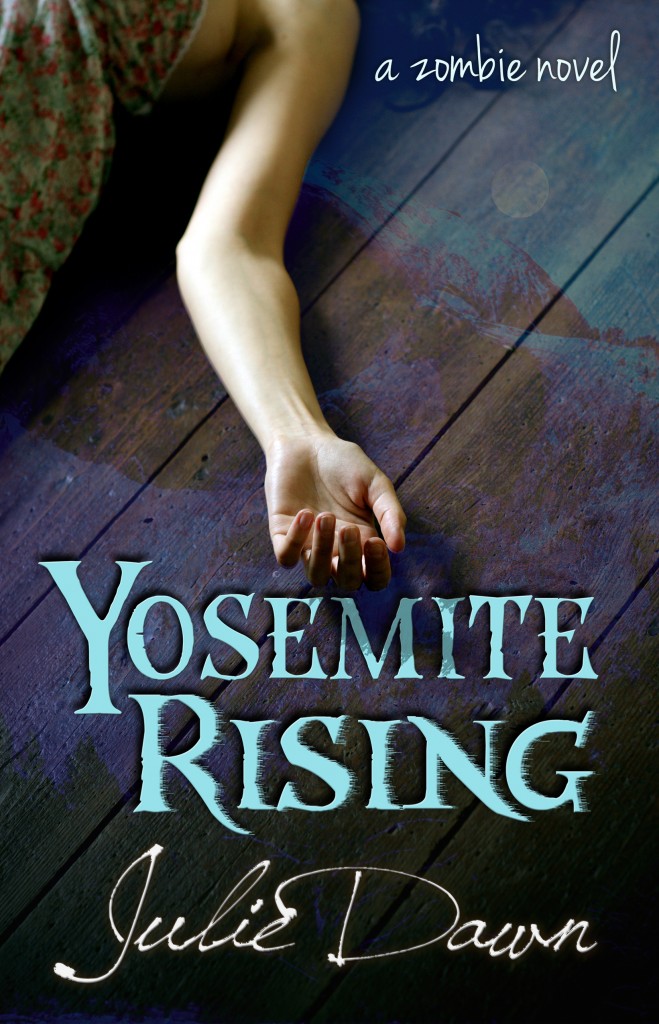 A legend that will change the world.

It’s been 150 years since the Ahwahnee Indians lived where Yosemite National Park now stands. Their last surviving Chief appears to Elizabeth Hutchings, a twenty-year-old biology student, the very day her parents die. Within 24 hours, she too is clinging to life as his whispers echo in her thoughts.

An ancient prophecy has begun. A plague rips through the world’s population, taking everyone and everything she has ever cared about. As agents of a mysterious organization called Meadowlark hunt her, she must find the strength to fight the infected even as she struggles to keep herself alive.

Just when she thinks she can’t go on, a man from her past arrives. He holds the key to understanding the prophecy. If she can unravel its secrets, she not only may change her own fate—but the fate of the entire world.

TODAY ONLY! The author has graciously made this ebook FREE for our readers! How awesome is that? Go get your copy now! Remember – it is only free today, 10/16/15!

Today I have the lovely author of Yosemite Rising: a zombie novel, Julie Dawn. Being October and the author of a zombie novel I bet you were guessing she would grace us with something scary. Nope! It is a serious post on depression. But I bet you have never seen depression written about in this manner before. It is unique and definitely makes you think.

He waits for me.

I sit down, late at night, after the kids are tucked into bed and begin to write. He’s never had a clear face, but he’s always been there. I find him in poems from high school, in the writings of anger, and now—right beside me.

Many call him self doubt. He is the opposite of one’s muse. He whispers words of inadequacy, reminds me that I will never be anything—that my last sentence was awful, and lets me know that every word I write is a waste of my life.

There are stretches of time when I won’t see him. Words flow. And right in the middle of a sentence he flings open the door, bursting in.

“What are you doing? No one will ever read that. If they do, do you know what they will think of you?” he whispers.

It isn’t easy to continue after that. He never closes the door. Rain puddles on the floor, wind whistles as it blows through the house.

He takes a seat behind me, breathing against my neck. Chills creep up my spine. For days I will listen to him, stumble over words, and deleting whole scenes. Until I pull out a tote I’ve been lugging around for 15 years.

Inside are the skeletons of my past. Beneath are those poems. They saved my life.

Middle school beat me down and ripped me apart. Depression pulled me toward suicide, and he was there. He was there when it felt like no one else was. He’s why I made it out of the darkness—away from him.

Until this moment, I never appreciated his visits. I thought he was something I had to fight, to get rid of. I never noticed that when the rain was pouring in, he’s stay with me. When no one else could feel my pain, he would sit with me.

I realize, for the first time that he is anything but a stranger.

It took me 20 years to see his worth, to see mine.

Find yours and appreciate your Stranger. Once you do that, you’ll be able to see the light in yourself. 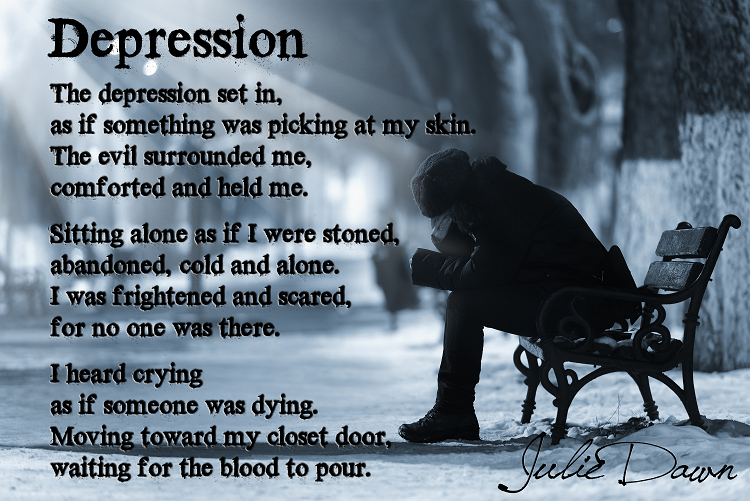 Julie Dawn grew up in southern Jersey, spending the summers collecting bee stingers in her feet. After graduating from Richard Stockton College, she dipped her toes in the environmental field for a few years, got married, moved to North Carolina, and finally got to become a mom. Four years of living in state parks was enough to make her relocate to the Oregon Coast. Under bright stars, she started writing again, determined to change the world one story at a time.

One Response to “Guest Post: Julie Dawn and “A Stranger” + Freebies!”