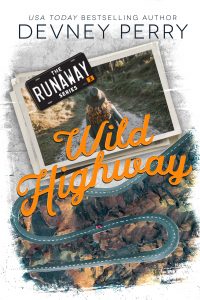 Gemma Lane built an empire. Not a small feat, considering her home as a teenager was a makeshift tent in a California junkyard. She’s dedicated her life to turning pennies into millions. She has power, fortune and prestige.

And she’s leaving it all behind.

Gemma is headed across the country in her best friend’s Cadillac when a detour in Montana reunites her with old acquaintances and a man who hasn’t changed. Easton Greer challenges her every word and tests her every limit because he doesn’t believe she’s really abandoned her riches. She ignores his snide remarks and muttered censure—until the day she’s ready to return to the wild highway, and Easton taunts her to stay.

She’ll prove to him she’s not just running back to her wealthy life, that she’s more than her money. She’ll unlock her guarded heart and hope that this time around, he’ll treasure the key. 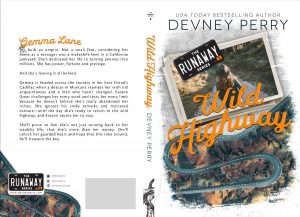 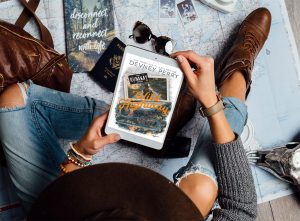