by Lili St. Germain
Also by this author: Six Brothers , ,
Also in this series: 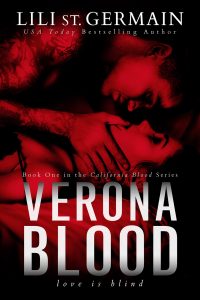 Taken by a madman. Kept in the dark.

He’ll use her body. Destroy her mind. All before he ever lays a hand on her.

Rome Montague is a drug dealer. A criminal. A thief.

And he needs the secrets Avery and her family are keeping – even if it means cutting them out of her pretty Capulet flesh.

Rome Montague is missing – but nobody will miss him.

Not that it matters; After the things he’s done to this girl, he doesn’t deserve to be found.

Prepare to step into the dark and bloody underworld of California, as Lili St. Germain brings you a modern retelling of Romeo and Juliet, in the same vein as her bestselling Gypsy brothers series.

The CALIFORNIA BLOOD series, set in the criminal underbelly of San Francisco, follows two warring families who are ruled by blood, power and twisted desire. 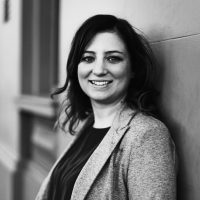