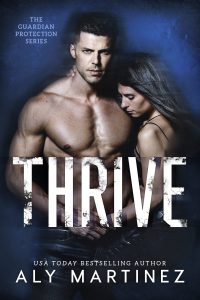 Technically, you aren’t supposed to fall in love with your best friend’s girl.

But if we’re talking technicalities, he wasn’t supposed to be cheating on her every other weekend, either.

The day I met Mira York, I knew she was off-limits. But after months of stealing side-glances while he ruined the most beautiful woman I’d ever seen, I realized there wasn’t a rule in the world I wouldn’t break to make her mine.

She chose him anyway.

I wasn’t sure how I’d ever move on, but bitterness turned into fuel for my fire.

Without Mira, I thrived.

Until seventeen years later, when she showed back up, begging for protection from the very same man she’d left me for all those years earlier.

Now, it was my turn to choose. 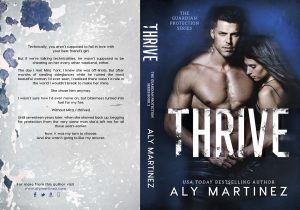 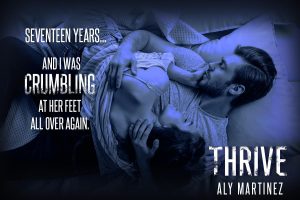