by Aly Martinez
Also in this series: , 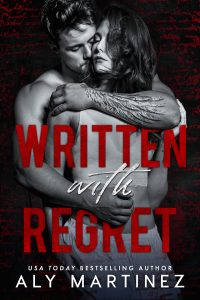 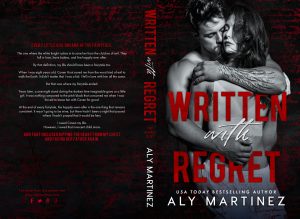 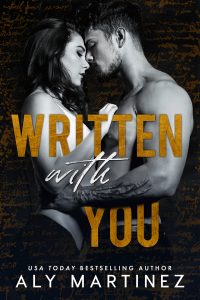 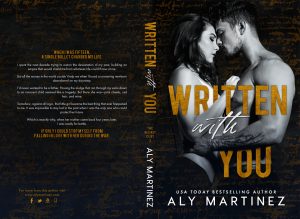