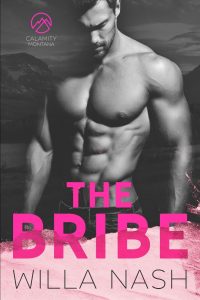 Duke Evans didn’t expect to interrupt a beautiful woman in a staring contest with a bison on his favorite hiking trail. He also didn’t expect to see her again after rescuing her from the surly beast. As the sheriff in Calamity, Montana, he’s had his fair share of surprises but none as pleasant as pulling over a shiny black car and finding his mysterious hiking companion behind the wheel.

Only, she lied to Duke. She gave him a name as fake as her hair color. According to her driver’s license, her real name is Lucy Ross, the famous country music singer whose sudden disappearance has been a hot topic in the media over the past two weeks.

He’s not sure why Lucy lied about her identity or why she’s in Calamity. And she’s not talking. Instead, she offers him a bribe to keep her secret.

But Duke doesn’t want her money. He wants to know why this woman is on the run. And as long as the star shines on his badge, he’s going to find out. 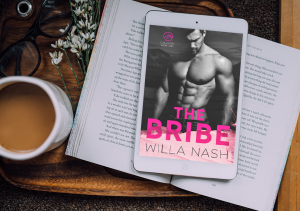 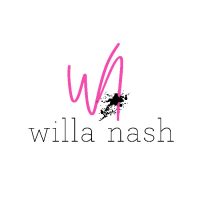 Lover of Swedish Fish, hater of laundry, she lives in Washington State with her husband and two sons. She was born and raised in Montana and has a passion for writing books in the state she calls home.