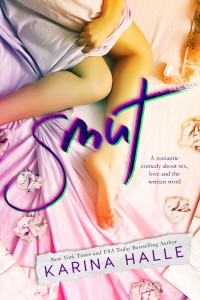 All Blake Crawford wants is to pass his creative writing course, get his university degree and take over his dad’s ailing family business. What Amanda Newland wants is to graduate at the top of her class, as well as finally finish her novel and prove to her family that writing is a respectful career.

What Blake and Amanda don’t want is to be paired up with each other for their final project but that’s exactly what they both get when they’re forced to collaborate on a writing piece. Since Amanda thinks Blake is a pushy asshole (with a panty-melting smirk and British accent) and Blake thinks Amanda has a stick up her ass (though it’s brilliant ass), they fight tooth and nail until they discover they write well together. They also might find each other really attractive, but that’s neither here nor there.

When their writing project turns out to be a success, the two of them decide to start up a secret partnership together using a pen name, infiltrating the self-publishing market in the lucrative genre of erotica. Naturally, with so much heat and passion between the pages, it’s not long before their dirty words become a dirty reality. Sure, they still fight a lot but at least there’s make-up sex now.

But even as they start to fall hard for each other, will their burgeoning relationship survive if their scandalous secret is exposed or are happily-ever-afters just a work of fiction? 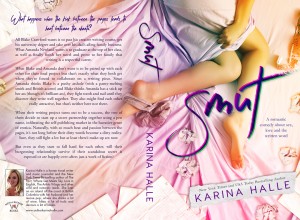 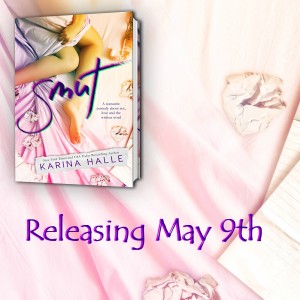