by Pepper Winters
Also in this series: , 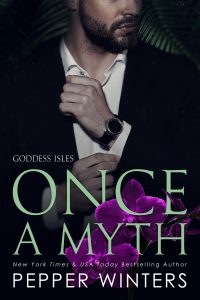 “There was a boy once. A boy who wasn’t strong enough to save me when I was taken.”

There was a girl once. A girl called Tess Snow who sat with me in the dark waiting to be sold.

There was an owner once. An owner who bought me, entrapped me, and made me his unwilling goddess.”

Eleanor Grace is a naïve dreamer. Trusting and young, she believes her book-loving boyfriend can save her when her freedom is snatched and sold. Squirrelled away to an island at dawn, delivered to a man even darkness won’t touch, she’s bound by a contract.

Four pieces of her soul.

Sullivan Sinclair is the giver of fantasies. Any wish, any desire—he is the master at quenching even the filthiest appetites. His private paradise and perfectly trained goddesses are there for one purpose: to ensure every guest is extremely well satisfied.

She belongs to him.

One Book Per Month After Initial Publication 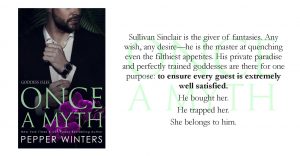 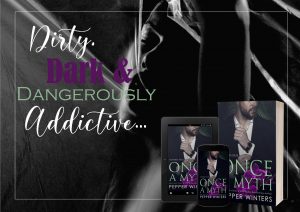