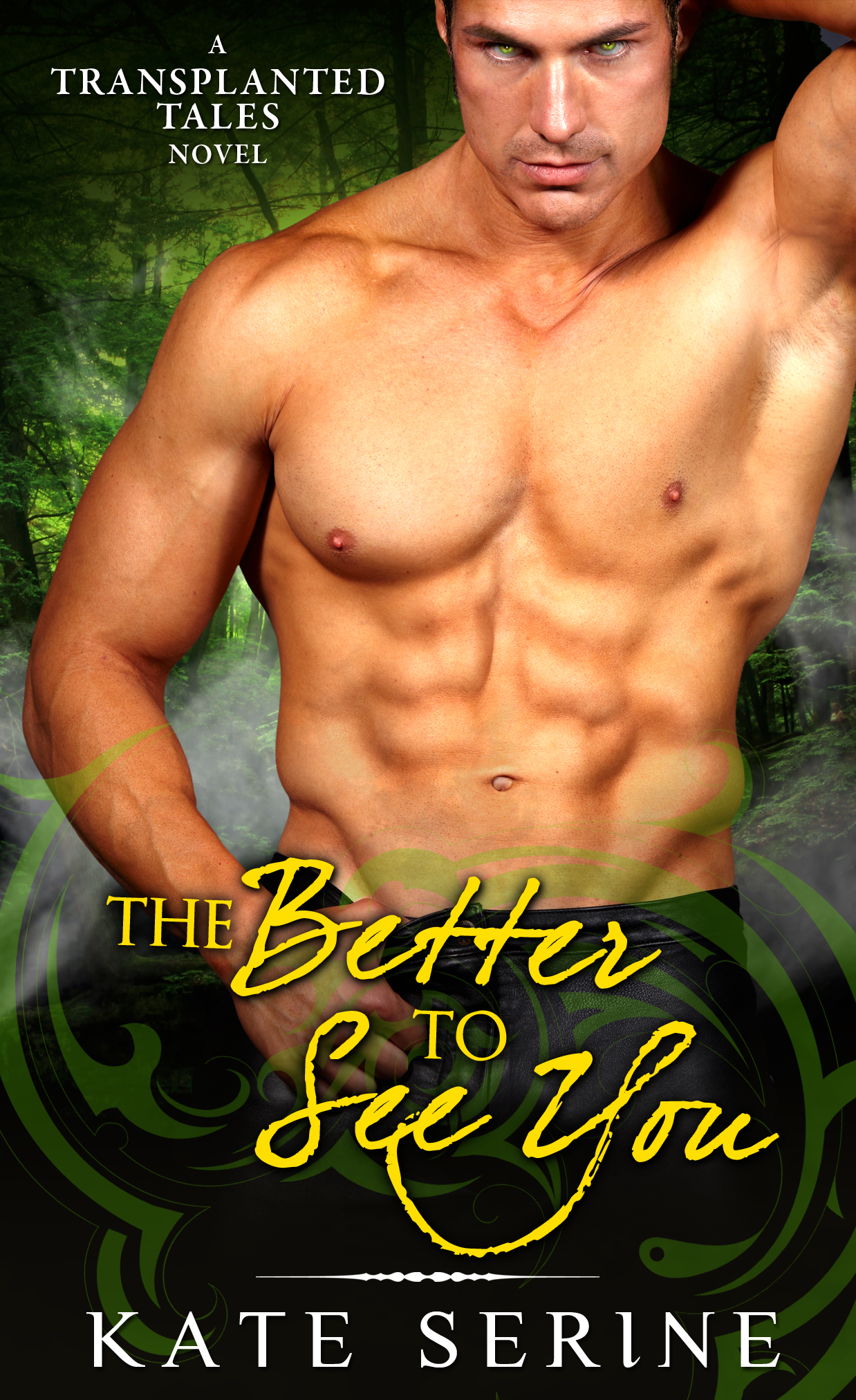 Once upon a time, a spell went awry and Make Believe characters were cast into the ordinary world.

And the results aren’t always happily ever after…

Everyone thinks fairy godmothers can do no wrong. But if not for a certain spell mis-cast by Lavender Seelie, Cinderella’s former fairy godmother, the Tales would not be stuck in the Here and Now. Fortunately for Lavender, she’s about to get a second chance at a happy ending…

The Refuge, a sanctuary for wayward Tales, seems like the perfect place for Lavender to start a new life—especially when she discovers an unexpected ally in Seth, the brooding werewolf who’s been typecast as a villain ever since his run in with Little Red Riding Hood. But when humans from nearby towns start turning up dead, their bodies mutilated with archaic Tale symbols, Lavender wonders if Seth’s deep sensuality has blinded her to the truth. And that distraction could put innocent lives in danger. Including her own…

I don’t really have anything to say, except DAMN. Now, you can win one of THREE copies of the first book in the series, RED (Transplanted Tales #1), by entering the Rafflecopter form below. And of course you can contact the author on her website, twitter, facebook, and goodreads pages.

5 Responses to “Cover Reveal: The Better to See You by Kate SeRine”