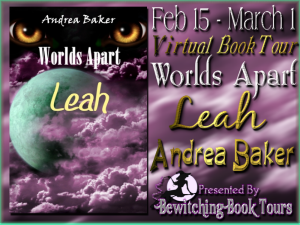 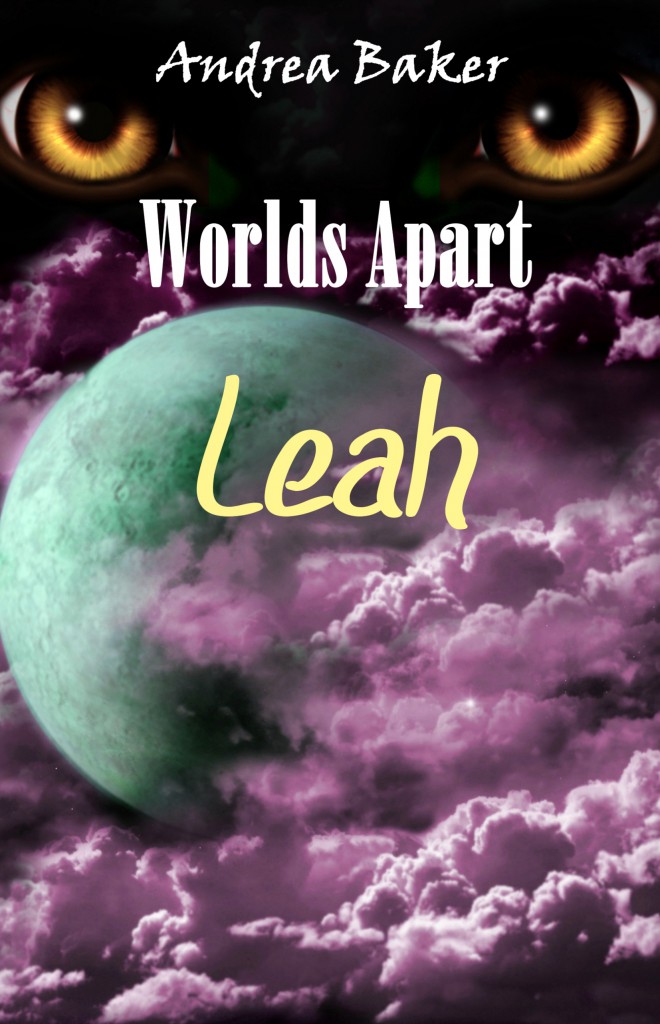 Leah knows that her mother died in a car accident when Leah was small and that her father, who used to be the gentlest dad in the world, has become increasingly controlling and occasionally violent.

She also knows that her recurring dreams are telling her something more about how and why her mother died, and why her dad turned nasty, but they are becoming progressively more disturbing and confusing.

When Leah meets Ben, she is excited to have a friend she can confide in and have fun with, but is he what he seems?

The voice of Leah’s mother repeatedly tells her to rely on her instincts, but when Leah is run over in a freak accident and Ben’s family take over her welfare, are they protecting her or using her?

And why would anyone, good or evil, bother with an ordinary girl just about to go to university?

Hello Laura and Thank You for welcoming me to your blog.

What would I do if I had a million dollars?

That’s an interesting question, and one that I think most of us have dreamed an answer to – and I think most people’s initial response would be “give up the day job”.

That’s true of me too, to a certain extent.  I work full time, and I would most definitely email my resignation that same night, deferring my right to a notice period if at all possible.  I would love to be able to be a proper, “stay at home” Mum to my daughter.

Having said that, I don’t think I could stop writing now, even if I wanted to, the ideas are always in my mind.  An ideal life for me would be to be able to take her to school every day, write while she’s there, then pick her up, have her friends round for tea each week, and just be there for her when she’s home.

The next thing I would do is pay off my family’s mortgages – so that each one of them could choose what they wanted to do for a living, rather than having to take the job that enables them to pay the bills.  I’d love to make it so none of them ever had to work again, but a million dollars just doesn’t go that far any more…  At least I would be able to make sure they were comfortable, and secure for the rest of their lives though.

There are a couple of places in the world that really inspire me, and I feel at my most creative there.  The first is Scotland – the central region and low Highlands are my favourite.  The rugged, dramatic landscape and sheer scale of it always takes my breath away, and when I first had the idea for Worlds Apart, the series, I thought it would be based in a Scottish castle.  Instead it is based far closer to home, and the location is perfect, but I’m pretty sure Scotland will appear somewhere…

The second is Australia – the Oodnadatta Track, Adelaide Hills, Uluru and of course, Sydney.  I’ve been fortunate enough to visit the country twice, so have barely scratched the surface, and there are miles and miles of absolutely nothing except red dirt, but it is an awesome place, and I can’t wait to go back.

Therefore, I would buy a “holiday home” of sorts in both locations, somewhere that we could escape to during school holidays, which would recharge my creative batteries.

Once all of that was done, I would most likely have run out of money, so hopefully, my writing will bring in just enough money to enable us to continue our lives like that, then I would be very happy…

I was dreading going to sleep that night. With what had just happened and the mood I was in, the nightmares were certain to be worse than ever.

I fought and fought against sleep, willing myself to stay awake, preferring exhaustion to the nightmares. At about three a.m., I finally drifted off, helpless against the anaesthetizing effects of sleep.

I was walking through the ruins, smiling to myself. It was a warm day and the air was filled with the scent of newly mown grass and wild flowers, so it must have been one from earlier that summer. I was having a mental conversation with Mom, telling her about the new cottage, the town and how I felt about the approaching new term.

I could hear the smile in her voice as she replied, “Don’t worry, Leah, I am with you each and every step of the way. You just need to think about me and I will be here, just as I always promised you.”

Suddenly dusk was falling. The castle looked very different now and the evening lights that normally lit the ruins from dusk until midnight had failed. I turned the corner to my favourite spot and came to an abrupt halt.

There, standing in front of me, was a young girl. She couldn’t have been any older than nine or ten. She had her back to me, but from the way she was standing and her quivering movements, I could tell that she was crying.

“Hey, what’s the matter? Are you lost?” I called to her softly.

“I want my Daddy,” came the quiet, tearful response.

“Where did you leave him?” I asked, walking towards her. “Come on; let’s find our way back to the car park. I’m sure we will find him there and I bet he is worried sick about you.” I smiled to myself; that had always been one of Mom’s favourite sayings.

By this time I had reached her side and she looked up at me, tears streaming down her face. I held my hand out to take hers. She reached up to hold my hand but suddenly she was gone.

The scene shifted in an instant and now I was near to the occupied part of the castle. I could still hear the little girl crying for her Daddy but could not see her anywhere. I ran through the sectors that I knew so well, looking frantically everywhere. I was the only one who knew where this girl had been, and her parents must have been really worried by now.

The roar of the car engine brought me to a sudden stop. Where was it coming from? I turned quickly, eyes searching everywhere. Cars weren’t allowed in this part of the castle grounds. As I re -focused, it dawned on me that the scene had changed again.

Suddenly I was back on the main road, opposite the castle entrance. The same black car screeched to a stop in front of me and I was again assaulted by the stench of   scorched rubber. The door was thrown open. This time I didn’t need to be told what to do.

I lunged into the car, pulling the door shut behind me. Where was my saviour now?

The car pulled away, picking up speed almost immediately, flying through the town that had become so familiar. I didn’t want to think about what speed we were doing. I finally managed to get myself sitting up straight and reached for the seatbelt. As I did so, I glanced at the rear view mirror towards the driver.

Looking back at me was a pair of chilling yellow eyes.

A flash of lightning illuminated the scene, and for the first time I got a full view of the beast that had been haunting my dreams – sinewy long legs with webbed feet and a hairless wiry body.

As I watched, he dropped onto to all fours so that his eyes were level with mine, and my stomach plummeted as the realisation of the sheer size of this creature dawned on me. As if it read my thoughts, it stood back onto those legs. Fully upright, he was well over six foot tall.

Claw-like hands that looked as powerful as his legs tore through the air as he raced after us, easily keeping pace with the car. Sharp pointed teeth grinned at me from his rounded face, and I realised the creature had not a single hair on his body. Opening his mouth wide, he uttered an ear-shattering yowl and I shuddered as thick, viscous saliva drooled from his bottom jaw.

I sat bolt upright in bed, my heart hammering so loud I thought it would wake my Dad. I still hadn’t forgiven him for last night, so the last thing I wanted was to be comforted by him.

I didn’t put the light on straightaway; instead I stared out of my bedroom window at the stars. Surprisingly the sky had cleared while I slept. I lay there, listening to my heart hammer itself back to a normal rhythm.

I must have dozed back off, because suddenly there was that voice again.

“Trust me, Leah. You will know what you need to do. Follow your own instincts and you will be fine. Don’t let others tell you what to do.”

I twisted and turned, trying to identify where the voice was coming from, but everything was black.

“I don’t know what you mean. Please tell me, what do I need to do?” I begged, more confused than ever.

“You’ll know when the time comes. Just follow your own instincts and trust no-one.”

The voice and everything else for that matter, was gone and I was left with blissful nothingness.

Andrea Baker has written stories and poems all her life, although most of them no longer exist.  After graduating from the University of Wales, Aberystwyth in Economics and Marketing, she convinced herself to stop making these stories up, believing it to be something a “grown-up” should not do.

Since then she has spent most of her career working on major programmes across both private and public sector.  Of all the ideas that continued to occur to her, Worlds Apart has been the most insistent, refusing to go away.

Andrea Baker lives and works in the beautiful English county of Warwickshire, with her husband and daughter.  Kenilworth, the base for her Worlds Apart Series, is just a few miles away from their home.

5 Signed postcards of book cover (full cover front, greyscale book reverse back, signature on back) Available for you to win! Just leave a comment with your email address for your chance!