by Meghan March
Also by this author: , ,
Also in this series: 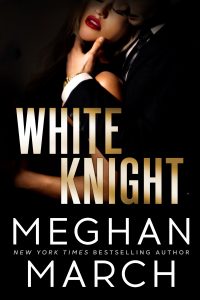 I never expected to be anyone’s white knight. That’s not a role I’ve ever played.

But my time in disgrace is at an end.

It’s my turn to rise up and save the people who matter most to me.

Even if my family has never given a damn about me, I will not let them fall.

More than anything, I will not let her fall.

One thing I know is true—in my life, nothing is ever what it seems. 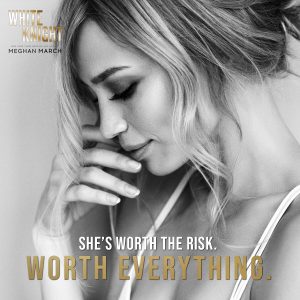 The conclusion to the Dirty Mafia duet begins with a bang, and keeps the twists and turns coming.

With the remnants of Drew’s digging into the family that she believes responsible for her father’s death leaving a lasting impact, Cannon finds himself facing the secrets of the past. As the head of the Upper 10, Cannon has been privy to many divisions in the mafia members that want to tangle with the Casso family. In spite of his reluctance, Cannon can’t help but find himself deeply in love with a woman that has the power to bring him to his knees.

Now that the Casso family is facing a backlash for their dirty deeds over the years, Cannon can only hope to keep Drew safe from the harm that is threatening all of their lives. As the risks to each member of the family increases, Cannon realizes that he has more to lose in this fight than ever before. Where will this duo land when the dust clears? Will they make it through the chaos intact, or will their lives be a sacrifice for the sins of the fathers?

White Knights is the conclusion to the Dirty Mafia Duet by Meghan March. The story picks up where Black Sheep leaves off and doesn’t miss a beat with the twists and turns that begin to unfold. In the middle of the chaos, readers will find themselves slowly getting the answers to secrets that haunt the Casso family. As each one is uncovered, the intensity of what is yet to come will only deepen. There is a LOT of this tale that will connect to past books from the author, but it will in no way inhibit the story if you haven’t been privy to those books.

The ending is definitely one that will leave you wanting more on this twisted world of the Casso family and the characters that have deep connections to Cannon. With Drew wrapped up in this ever changing world, I can’t wait to see where readers will see these characters again!! 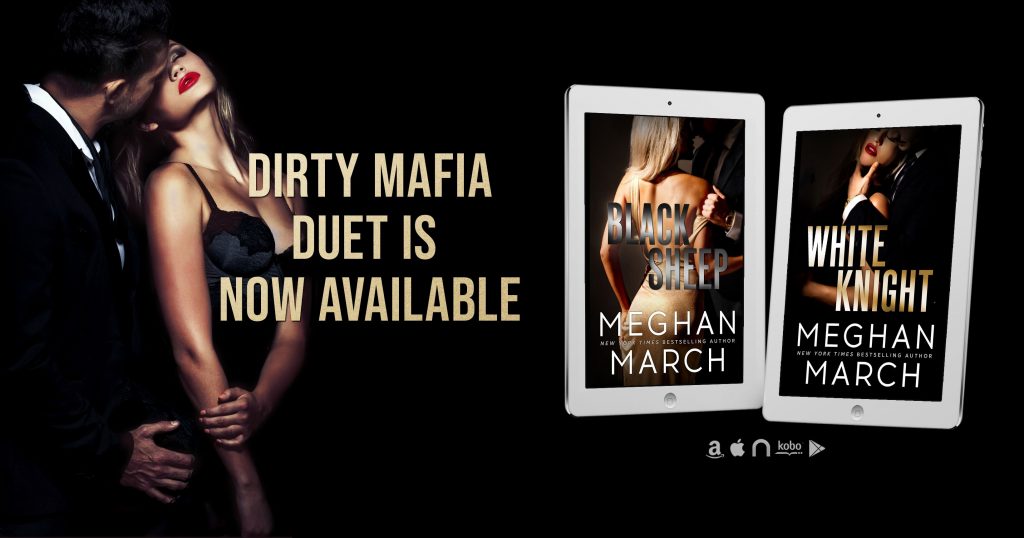